We had a staycation in Malate. Just near from our hotel, this Korean BBQ Restaurant caught our attention because it has long lines. We decided to have our dinner here.

They just opened earlier this year. You can really feel the Korean vibe here because it is owned by a Korean. The manager also told us that this is their second branch. Their first branch is located in KOREA. Yes. So that’s why I’m insisting that it’s a legit Korean BBQ restaurant.

When you enter the door, this is what you’ll see… Looks like messy but it isn’t. All the words written/posted at the wall are in Korean. HAHAHA. The place is spacious too. I liked how they want it not to be crowded unlike in other Korean BBQ restos.

This is one of the cubicle inside. This is ours. HEHE. Look at the TV, subtitle is still written in Korean. LOL.

Each table has its own tissue roll and there’s a place for your trash. Plus point for this!

I really appreciate their service because when we enter the cubicle, the food were almost ready. YAY!

The side dishes were prepared already though the meat weren’t yet. Of course it’s okay. They served it when we’re inside the place already.

Their meat have thick cuts but still easy to cook. Look how the meat looks like when cooked! YUUUUUM. They also have scrambled eggs. You can refill it too. 🙂

Their side dishes contains: kimchi, pipino, toge, banana, potato marble, fishcake, radish, etc. You can refill those together with the lettuce and rice.

They offer a lot of drinks. But since I didn’t try the Soju yet, we decided to give it a try. HAHA. But I think it’s gonna be my first and last time that I will try it. LOL. Plus the fact that it is expensive. Imagined, 250 php for one bottle?! No way! HAHAHA.

They said that it’s best paired with calamansi just like drinking tequila.

Perfect for curing hangover. LOL. After drinking some Soju or beer, this is perfect! It’s just sad that we didn’t enjoyed eating this because we’re already full when they served it to us. We didn’t even finished eating it. HUHU. Wish I can go back again to try this!!! The ramen is spicy but tasted good! The soup was delish and the noodles were soft!

Legit! Why? It’s our second time to eat in a Korean BBQ resto wherein they have onions with soy sauce for dip. The first time we had this was when we’re in Singapore!

The pork and beef were so tender and looks good when cooked! It has pre-flavored also which I also loved because some Korean BBQ resto didn’t have one.

For their side dishes, it has different variants too so I commend them for this. Ohhhh! Their sauce was the bomb!

If you’re not a fan of unli thingy, they have ala carte food. Also, they offer other korean food like ramen an bibimbap too.

By the way, did I mention that they have NO TIME LIMIT here? Yaaaaas!

NOTE: For leftover food, you will be charged 200 php each.

I really appreciate their customer service. When we went here, I saw all the staff accommodate each and every customers inside. Even the owner (Korean) was accommodating guests which I liked!

I thought their place was small because the door outside looks small. But when I enter the restaurant, I was surprised with what I saw. The place looks like you’re in Korea! Why? Each corner has words (which I don’t understand) written in Korea. HAHA. As in! Background songs was loud (tho they played Filipino songs, eeenk). There are few cubicles that has own TV which you can watch movies! YAAAAAY.

I think that’s why many Koreans are dining here because of the legit ambiance.

Located near Malate Circle. I found out that there are many Korean restaurants in Malate. But what makes this restaurant different was they are the only one who has long lines!

The BRGR Project: Design your own burger at Malingap Central Food Hall 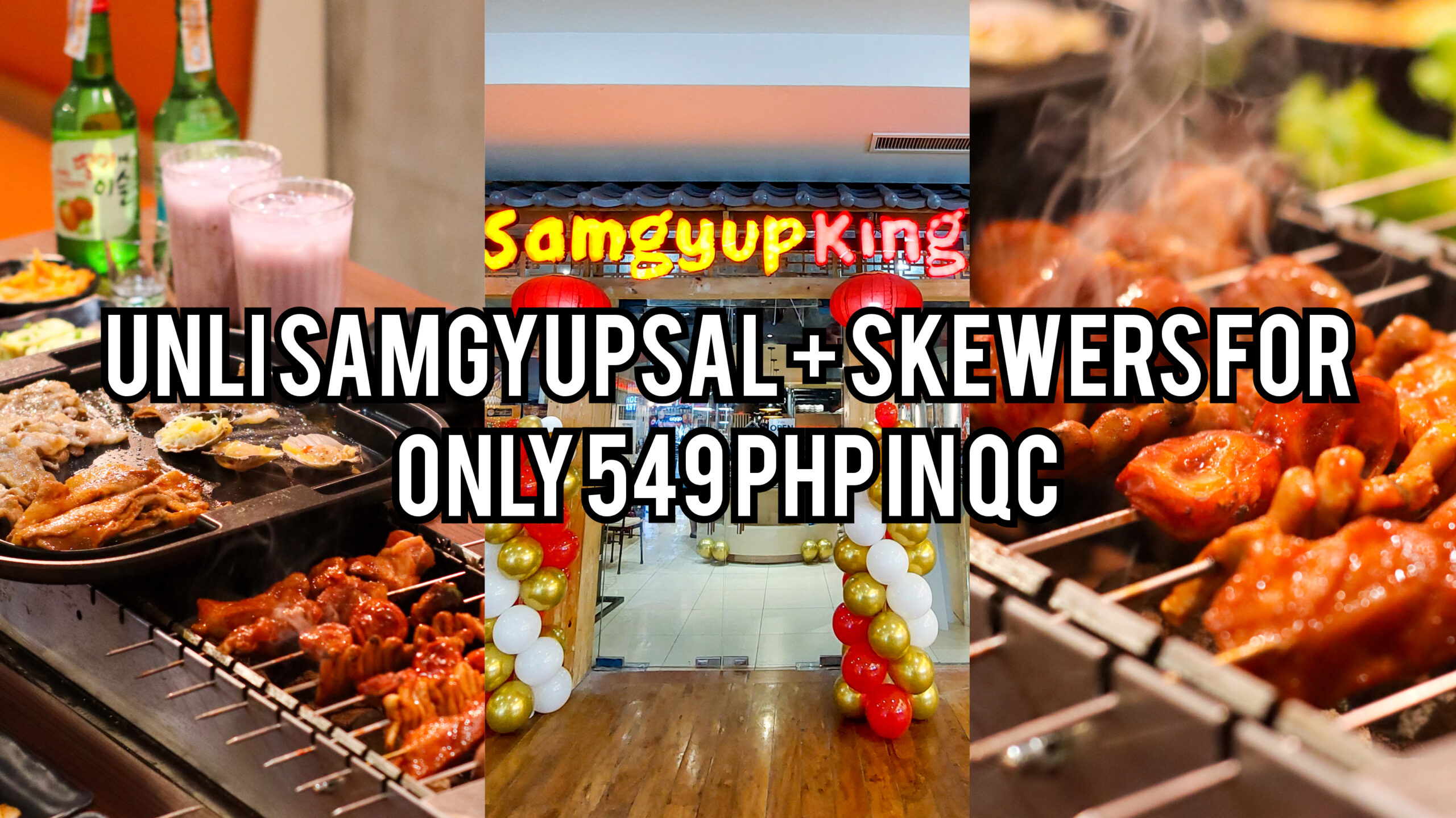 SamgyupKing: Unlimited samgyupsal & skewers for only 549 PHP in Quezon City 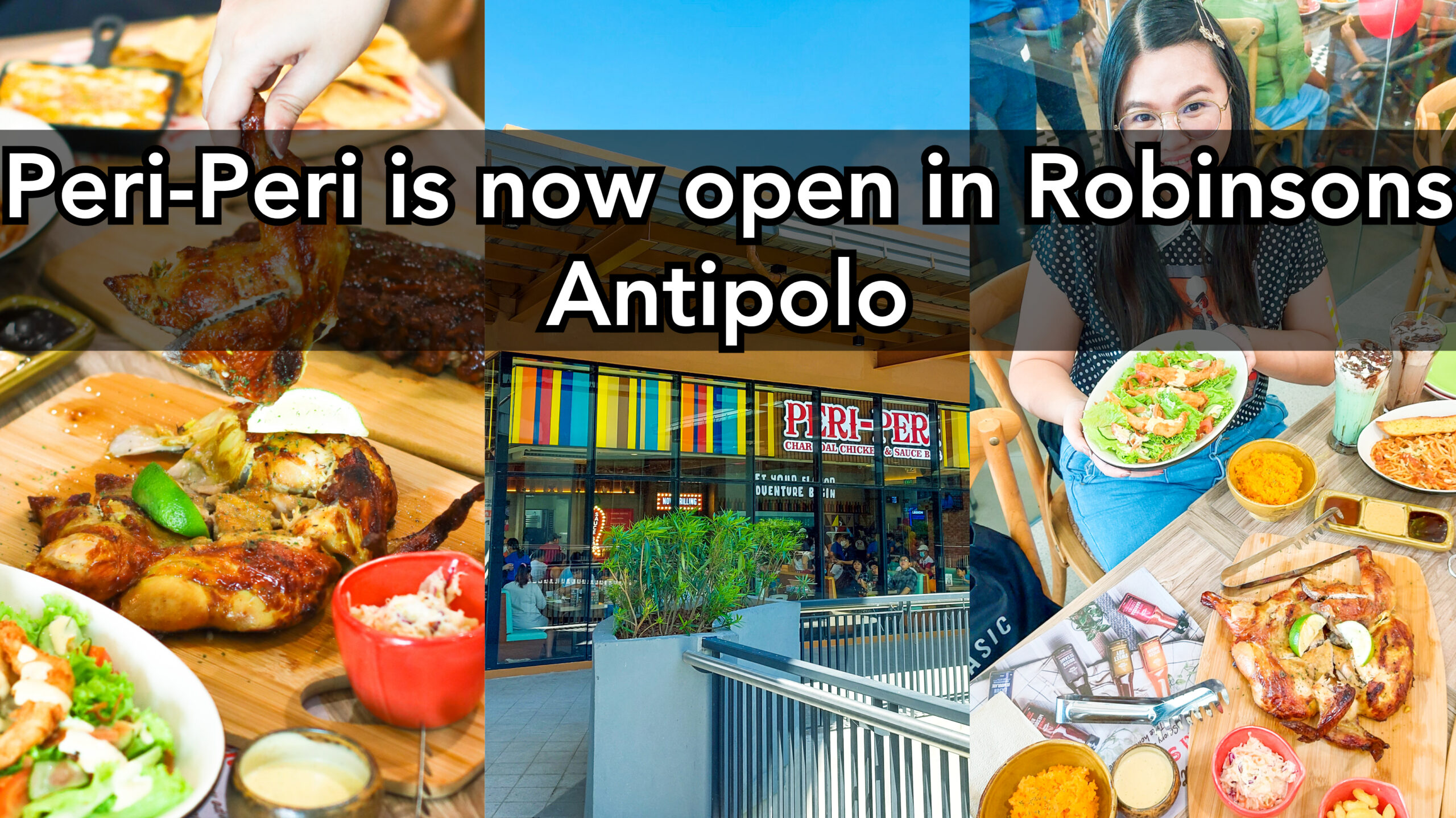 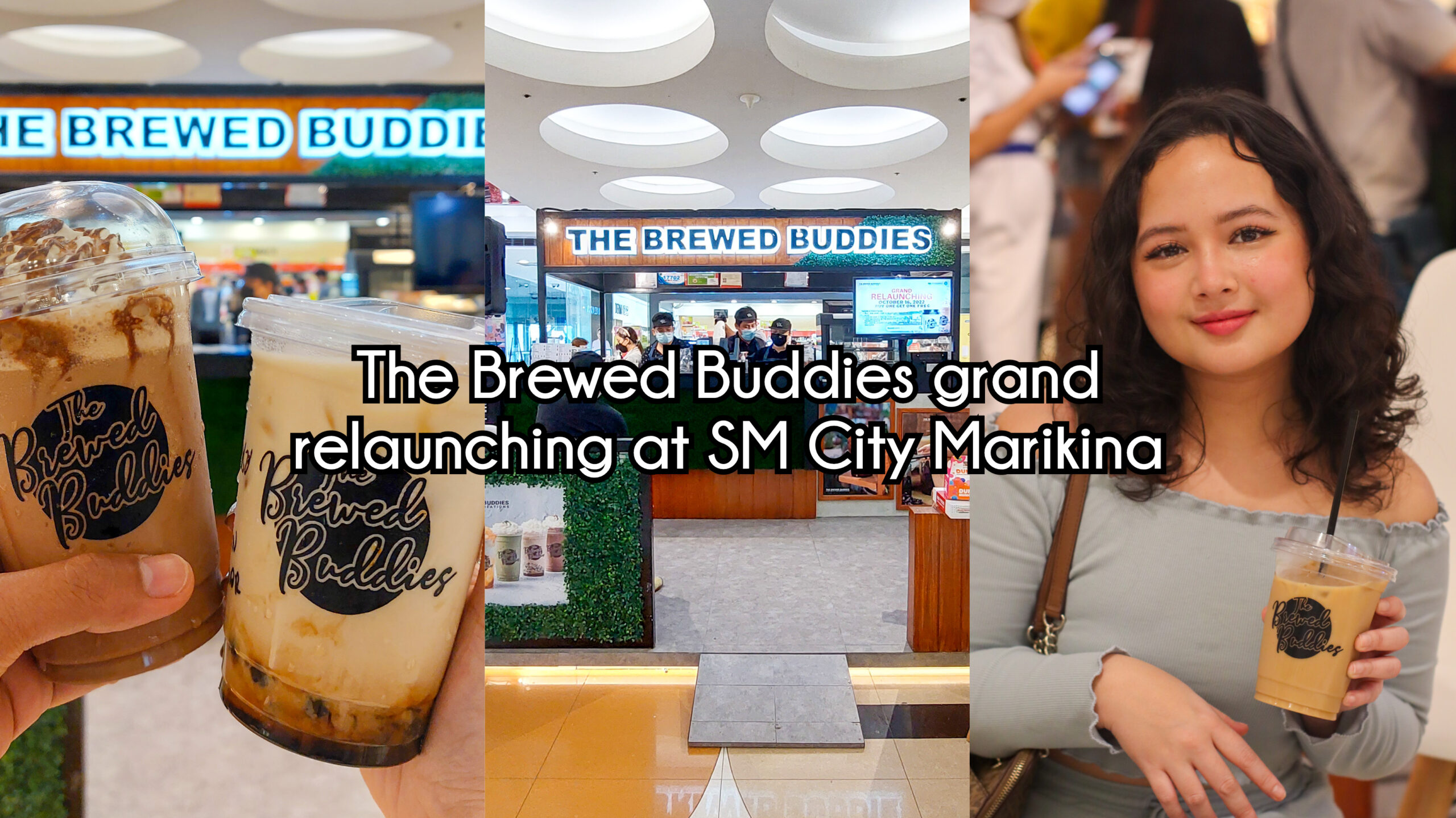 Grand relaunching of The Brewed Buddies at SM City Marikina 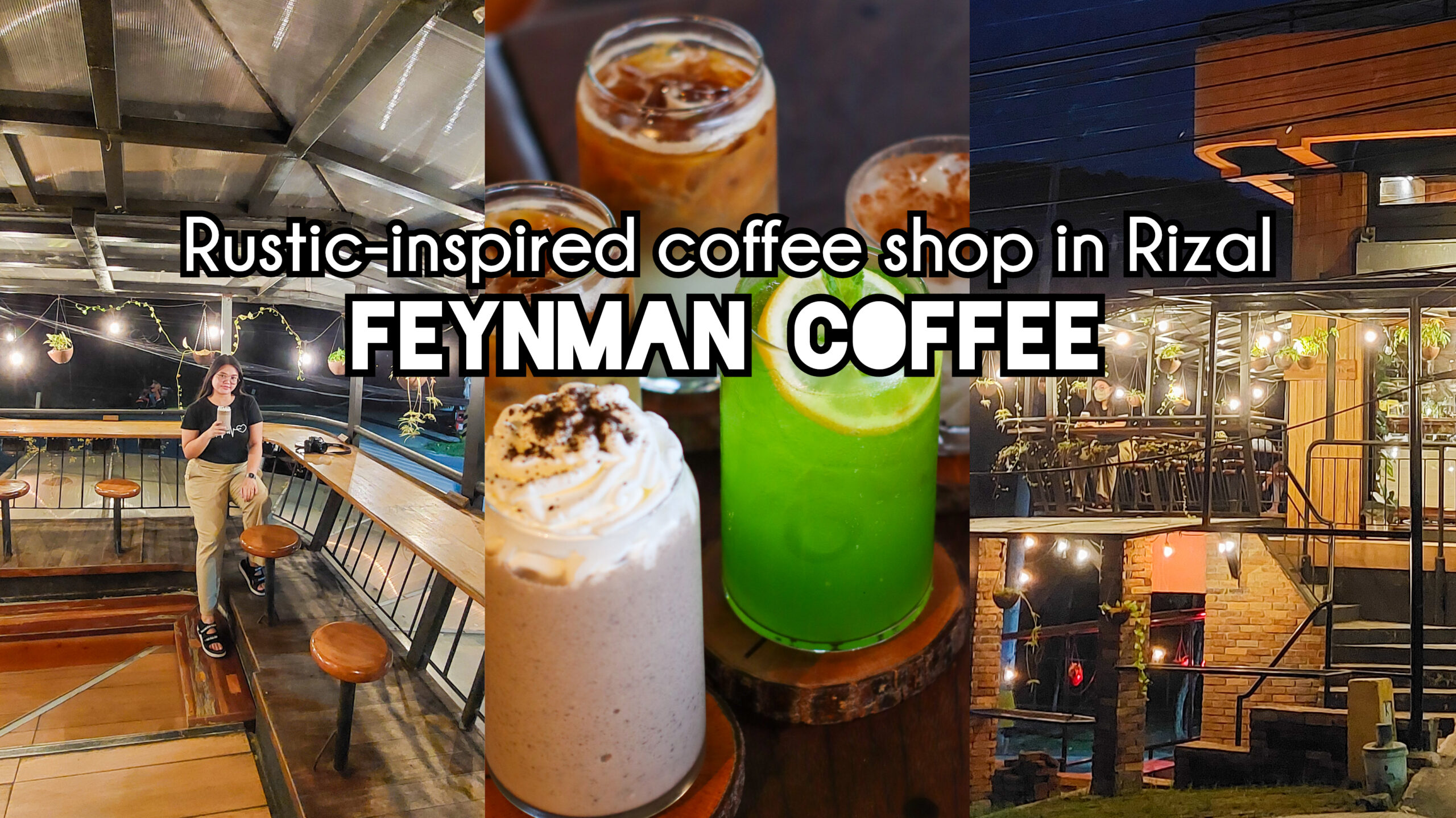 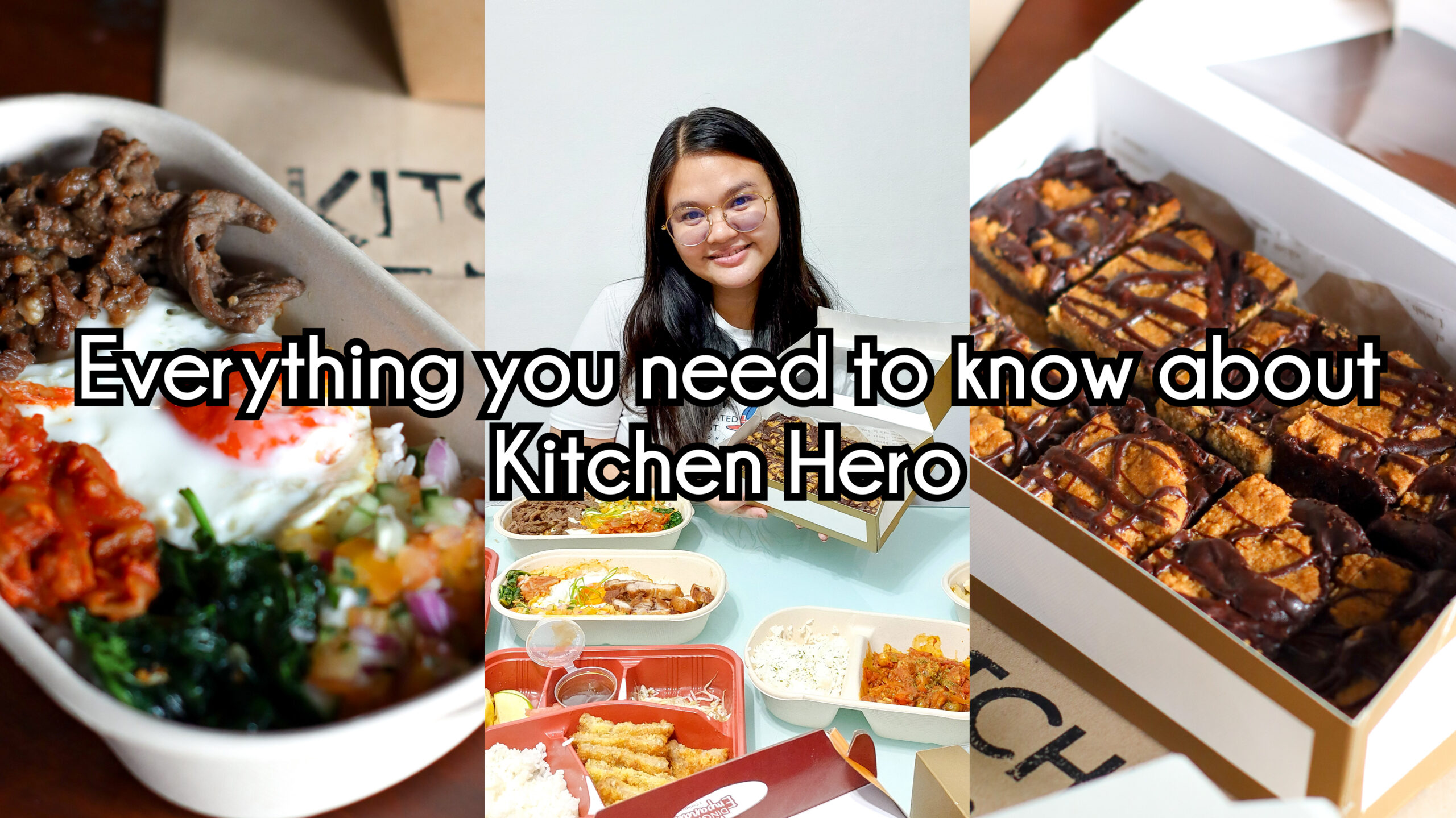 Everything you need to know about Kitchen Hero