Last March 4, I was invited to became part of the Clark to Puerto Princesa (CRK-PPS) inaugural flight of Royal Air Philippines.

Royal Air Charter Service Inc (RACSI) is a Philippine-registered air carrier that was established on August 22, 2002. They provide domestic and international nonscheduled airline and cargo services between Clark and Macau, and Kalibo and Macau.

As of this writing, they have only terminals in Clark, Caticlan, Puerto Princesa. Soon in Manila and Bohol.

Before checking in, we had the opportunity to take some shots at Clark International Airport while waiting for the program to start.

After some photo ops, we head straight to the check-in counter to get our boarding pass. Yey!!!

After checking in, we got our boarding pass and food stub.

Also, they gave us a heart sticker for VIP (bloggers, media partners, etc) which I found cute.

Here are some of the Royal Air staff verifying our boarding pass before entering the boarding gate.

Well, it’s my first time at this airport and I found Clark International Airport small. Also, the atmosphere was really humid inside.

By the way, you need to pay 150 php for the terminal fee.

Inside the boarding gate, we had some snacks while waiting for the program to start. After few minutes, the program begun. The program started with the speech of the CEO of Royal Air Philippines, Mr. Ed Novillas.

Disclaimer: Excuse my photos since it’s against the light. Hehe

After his speech, ribbon cutting, slicing of the cake, and photo ops happened next.

After the photo ops, we just waited for our boarding time. Around 12:30 PM, we started to board in the plane.

This aircraft can accommodate 97 passengers on-board. Now, let’s take a look inside the aircraft.

During the flight, they will give each passenger a complimentary light snack. In fair, I like their empanada. Yum!

After 1 hr and 10 mins, we arrived at Puerto Princesa. Since it’s my first time here, I didn’t waste time. I took as many pictures as I can. Even though we only had few time left here. HAHA.

Upon arriving at the PPS airport, we were welcomed and entertained by these people. They also gave us a welcome necklace that made from seashells.

After some photo ops, we head straight again to PPS check in counter and getting ready to board again. HAHA.

After we got our boarding pass, we immediately went to the boarding gate of PPS Airport to witness the inaugural flight program, but this time, it’s PPS-CRK.

Again, the program started with the speech of Mr. Ed Novillas, CEO of Royal Air Philippines. Then, it was followed by Ms. Aileen Amurao, tourism officer of Puerto Princesa.

After the speech, ribbon cutting, slicing of the cake, and photo ops were happened next.

After that, it’s time for some snacks. It’s a nice way to end our day trip with a good and yummy snack.

Before heading home, they gave us some goodies. Thank you Royal Air and City Tourism of Puerto Princesa!

Overall, we had a great time covering the said event. It was a success! Congratulations, Royal Air Philippines. We’re excited for more additional destinations, soon!

Now, book your own flight at www.flyroyalair.com.

Strawberry desserts you need to try in Baguio

“Dine Under the Stars” at Mon’s Restaurant 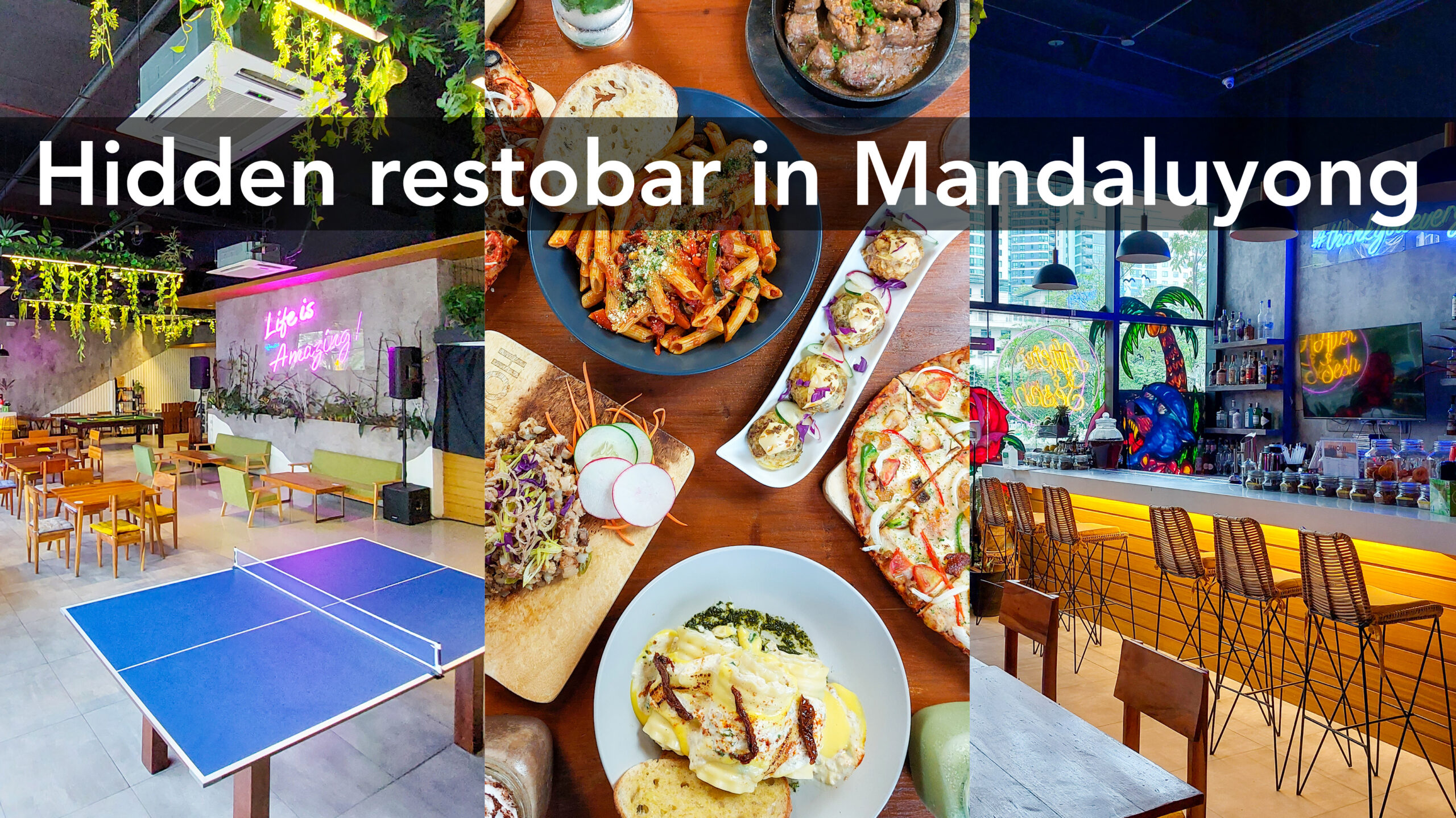 HOLA: Let’s eat, drink, and play in this hidden restobar in Mandaluyong 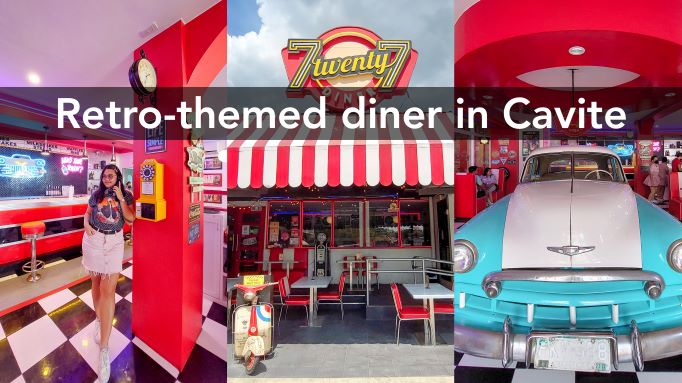 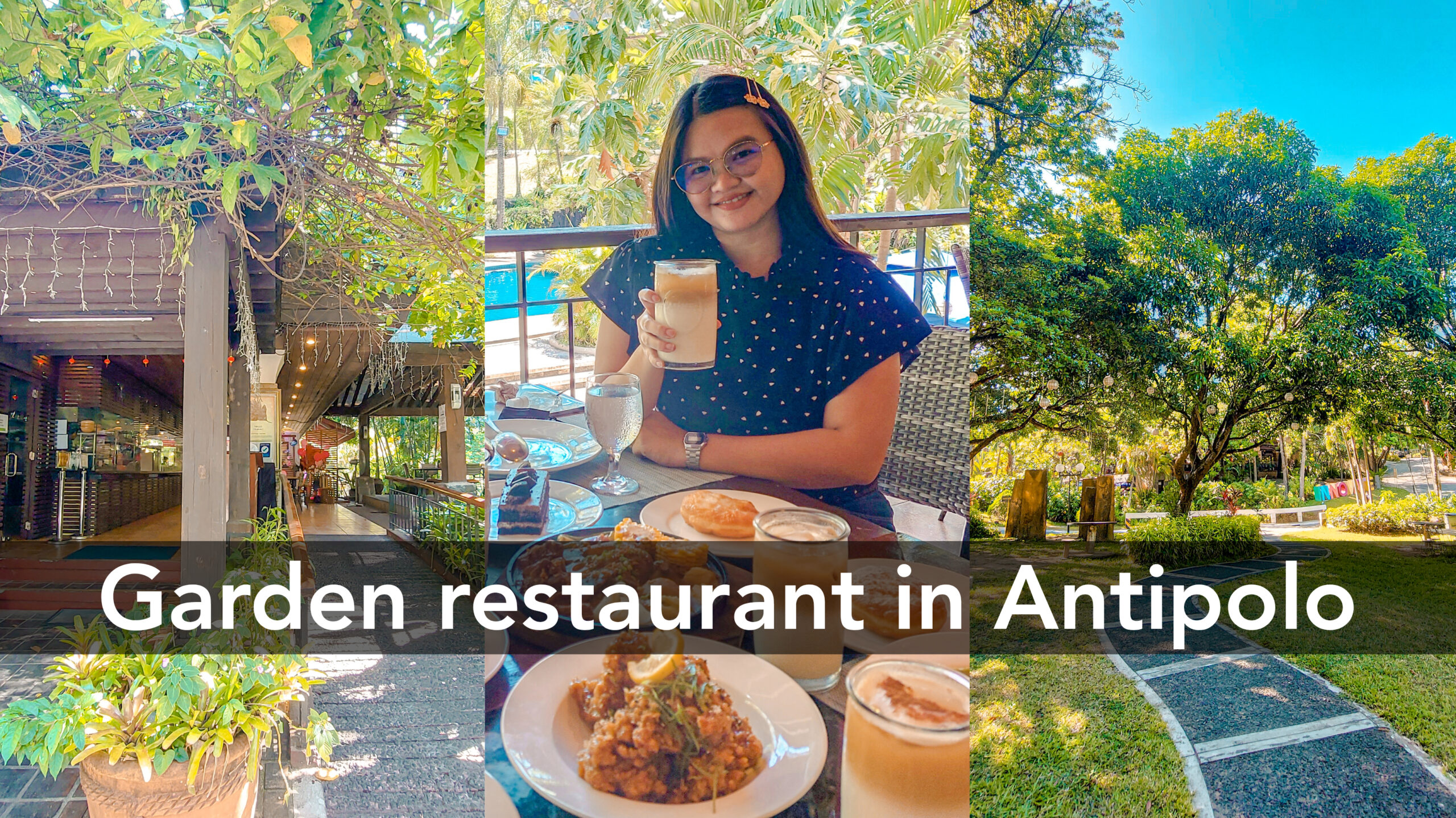 Tipulo: Dine in with nature in Antipolo 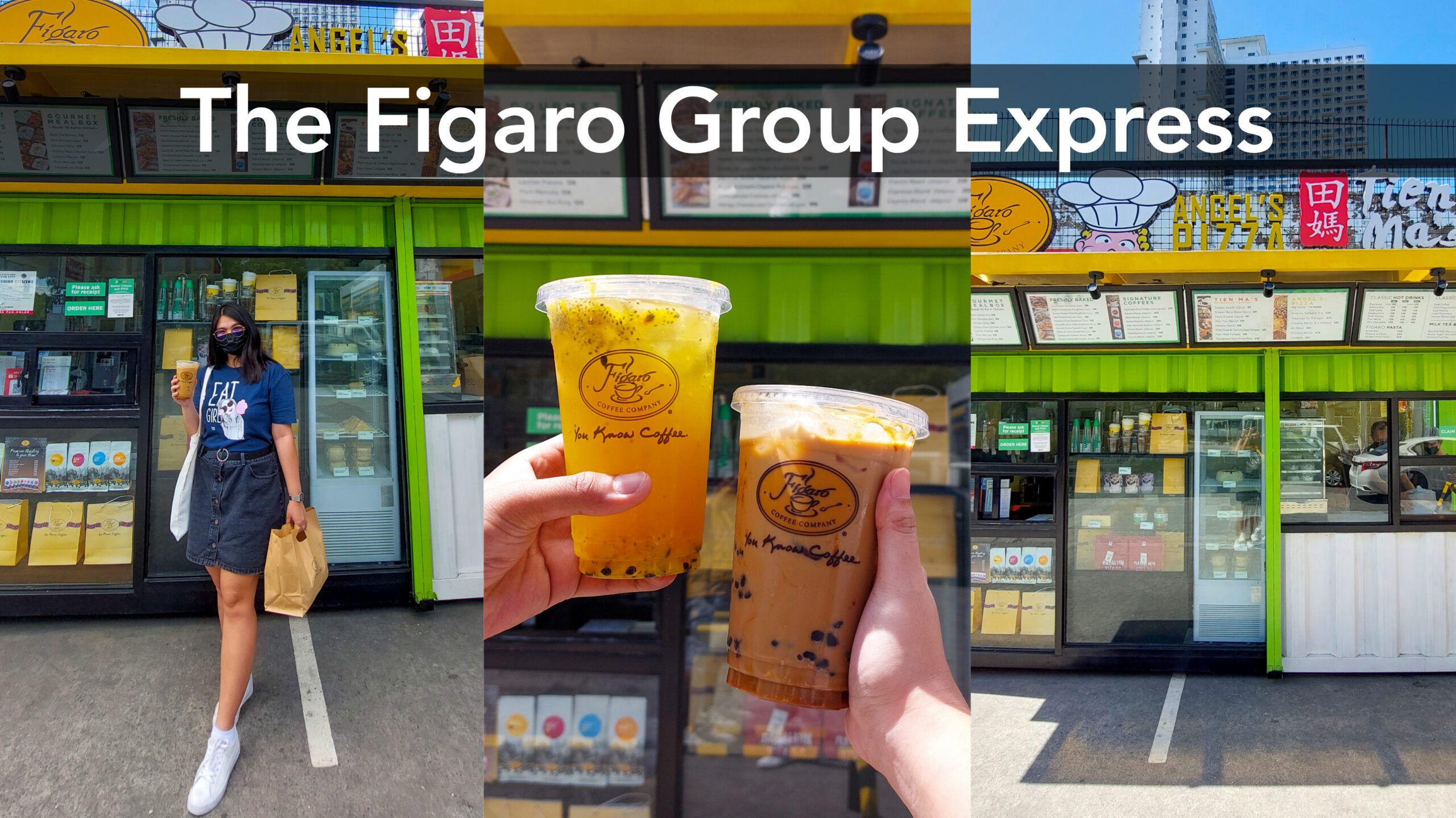 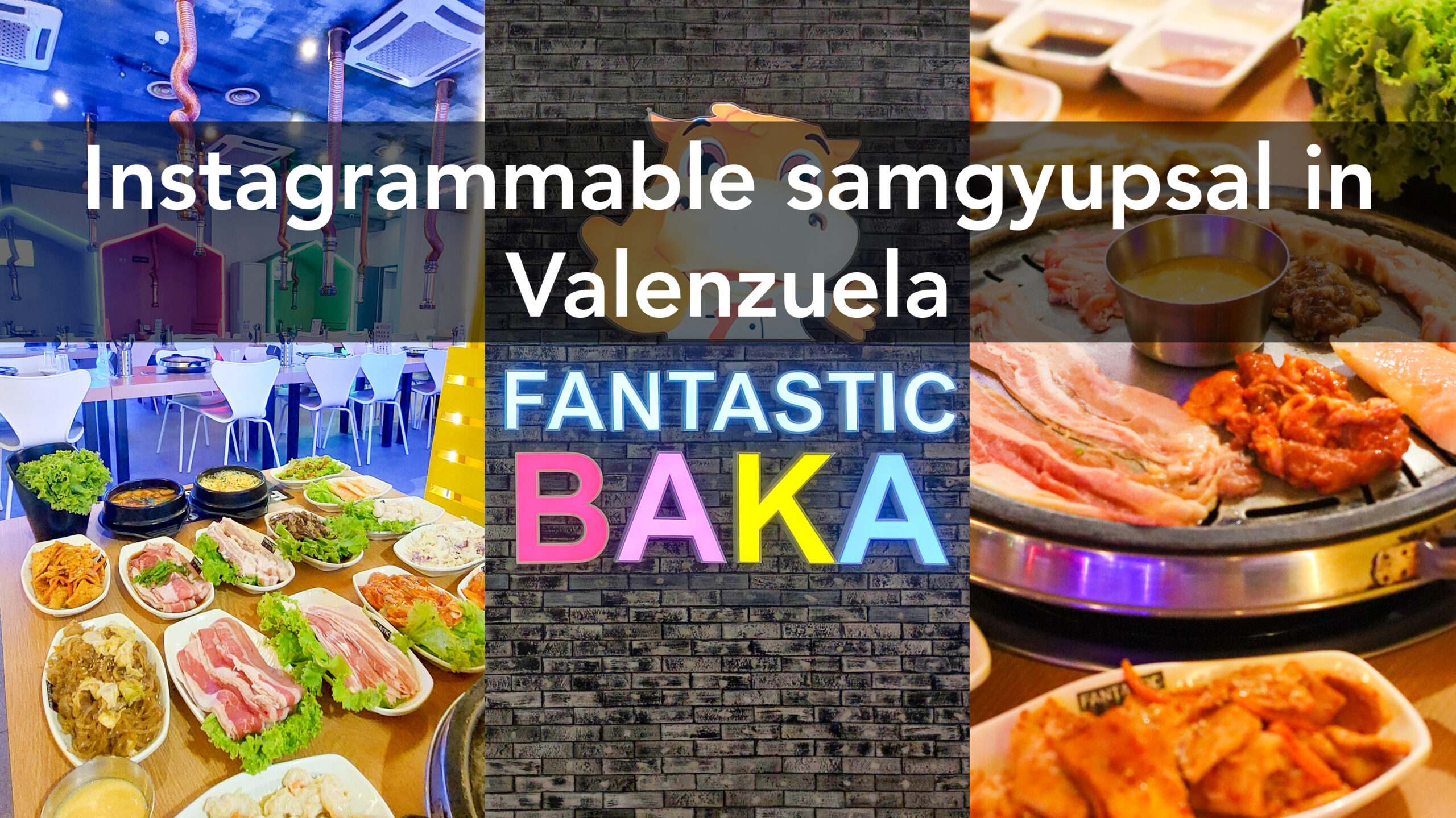